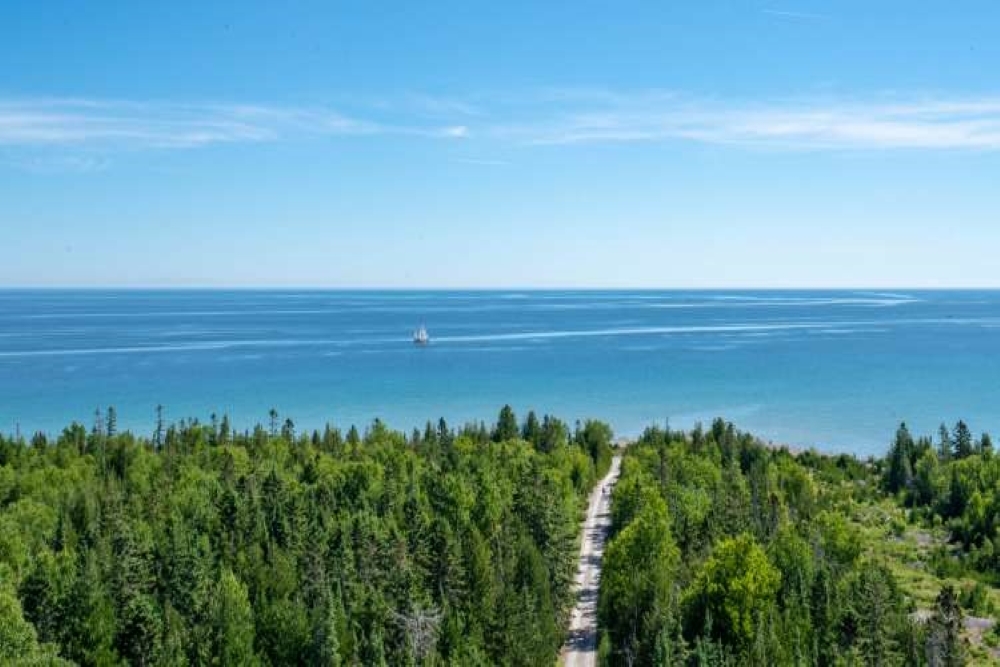 State Rep. Phil Green (R-Millington) and other lawmakers are pushing for a plan what would prevent Canada from constructing a high-level radioactive waste storage site near the shores of Lake Huron, just miles away from the border of Michigan.

The House Committee on Natural Resources recently approved the bill; now Congress is being called upon to “take every legal action possible to prevent the Canadian government from granting the Ontario Power Generation Company (OPGC) the authority to dump its nuclear waste directly across the lake from Michigan’s shores,” according to the Michigan House Republicans.

“The Great Lakes provide drinking water to more than 40 million people,” Green, who represents the state’s 84th District, said in a statement. “Burying this waste would be a disaster waiting to happen. This is Canada’s most dangerous nuclear waste we’re talking about, and it would be located less than a mile from the Lake Huron shoreline and only 1,300 feet below the lake level. This is much too risky to even consider for the people of the United States. We must do whatever we can to prevent this from happening.”

The proposed site for OPGC’s toxic waste is located in Kincardine, Ontario, which is 120 miles upstream from the main drinking water source intakes for the southeast portion of Michigan.

“Underground waste repositories have leaked in the past,” said Green. “Germany right now is spending billions of dollars to dig up low-to-intermediate radioactive waste stores in a salt mine because of leakage and other environmental concerns. We must not allow risky waste like this anywhere near our Great Lakes. Can you imagine what a leak would mean for Michigan? It would not be an easy fix.”

U.S. Congressman Fred Upton (R-St. Joseph), serving Michigan’s 6th District, is also in on the fight against OPGC's toxic wasteland. He said that he and other members of Congress issued a letter expressing their concerns to Canadian Prime Minister Justin Trudeau last year, but they have yet to receive a response.

“We haven’t heard from him,” Upton said, as reported by WSJM News, a Michigan radio station. “That letter went out in October or November. We didn’t hear back from him. There’s now been a resolution that’s been introduced to Congress. A number of us, Republicans and Democrats from Michigan and the Midwest, are signing on to that bill.”

Want to get notified whenever we write about any of these organizations ?

Sign-up Next time we write about any of these organizations, we'll email you a link to the story. You may edit your settings or unsubscribe at any time.