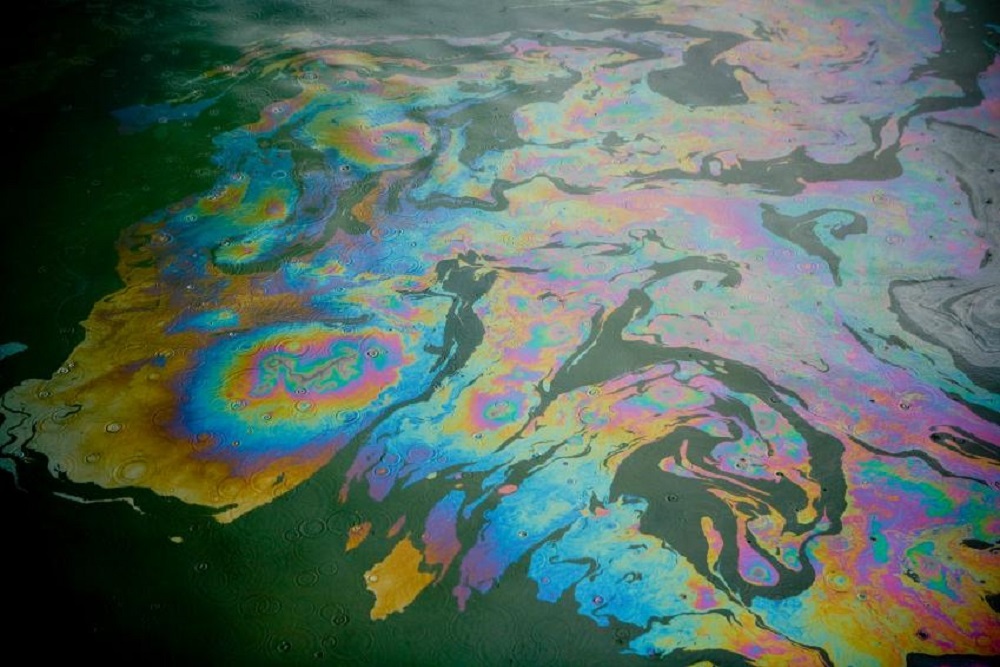 Contamination has not been found at other properties owned by Gary Sayers, whose Madison Heights property leaked “green ooze” on Interstate 696 sparked conversation and anxiety in December, according to MLive.

“Initial reports indicate no hazardous materials on site, nor visual evidence of a dump that would have resulted in discolored soil or dead vegetation,” Jill Greenberg with the Department of Environment, Great Lakes and Energy said in a statement, as reported by MLive,

She added that an odd item was discovered nearby.

“Also, while an empty 300-gallon plastic tote was found in a creek on the property, the water in the creek is clear,” she said according to MLive.

Other tests are being done in factories that Sayers owns that are located in Sanilac County. Authorities want to see if any of the debris made its way into the soil or nearby waterways.

The Madison Heights factory where the green ooze originated, the former Electro-Plating Services, is said to be the worst of its kind. It was shut down by the state in 2016.

“The inside of this building is the worst industrial site I’ve ever seen," EGLE District Supervisor Tracy Kecskemeti told MLive. "It’s very unique as far as the extent of the chemicals that were being hoarded, and the physical deterioration of the building.”

The green ooze was a leak of hexavalent chromium from the basement through an underground utility line on to I-696. Both the state and Environmental Protection Agency responded to the scene and removed 11,000 gallons of contaminated water from the site.

Because of the dangerous and careless condition of his properties, Sayers was ultimately ordered to federal prison with an order of dishing out a $1.4 million restitution after the charges. He is currently in the Morgantown Federal Correctional Institution and is scheduled to be released in November.

Want to get notified whenever we write about Michigan Department of Environment, Great Lakes and Energy ?

Sign-up Next time we write about Michigan Department of Environment, Great Lakes and Energy, we'll email you a link to the story. You may edit your settings or unsubscribe at any time.